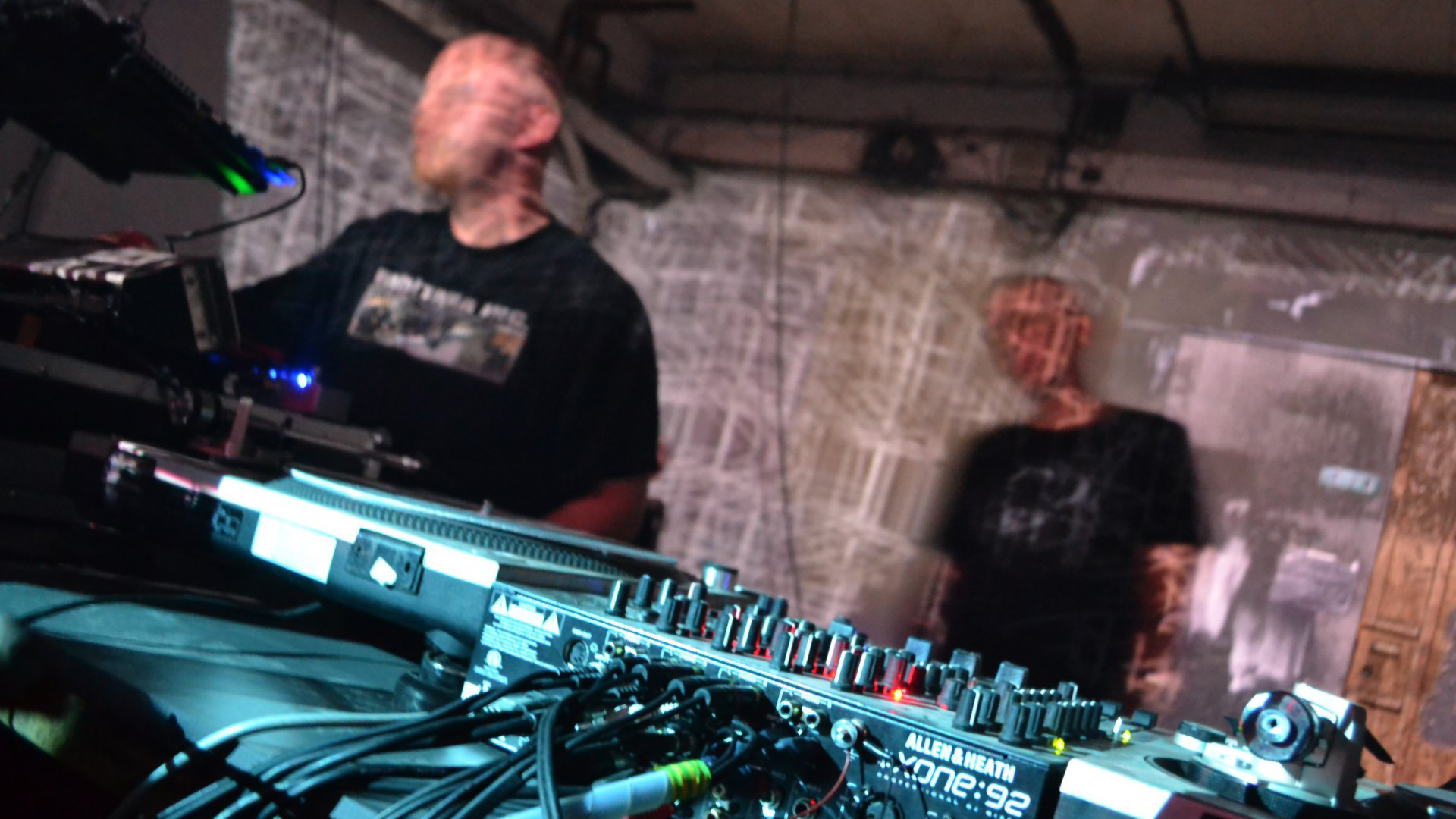 After regenerating from the intense experience in Antwerp and the 10 hour ride back to FFM with  FlixBus we‘re now ready to  give you a review of the WILDEKIND-Sound -> HaarBal 18+.

This album is now available on

We are back! With a little delay we finally can annouce the release of our new EP. This is Part 2 of the Nine Circles series, recently released on London, U.K. based label Hellfire Records and the 4-tracker is full of darkness and the typical intelligent hi-tech Doom style we are known and appreciated for!

Check out the previews below and if you want to hear the traxx live and have the possibility to be in London, then the 26th of May is a perfect opportunity as we will perform at the Ravers Graveyard party!

Get ready for the second part of sins that will earn you a ticket to hell and only leaves you one final sin of the Nine Circles!

London Calling! This spring Great Britains capital is getting hot, the Crossbones Soundsystem is inviting you to a night full of real underground music with 100% vinly only! One exceptation will be made and this of course will be the live performers as they will let their machines speak! Also this night is the perfect opportunity to see our members Mental Fear Productions as they will perform there live! Want to hear their new released EP and others of their classics live in a earcracking volume? This is your chance! 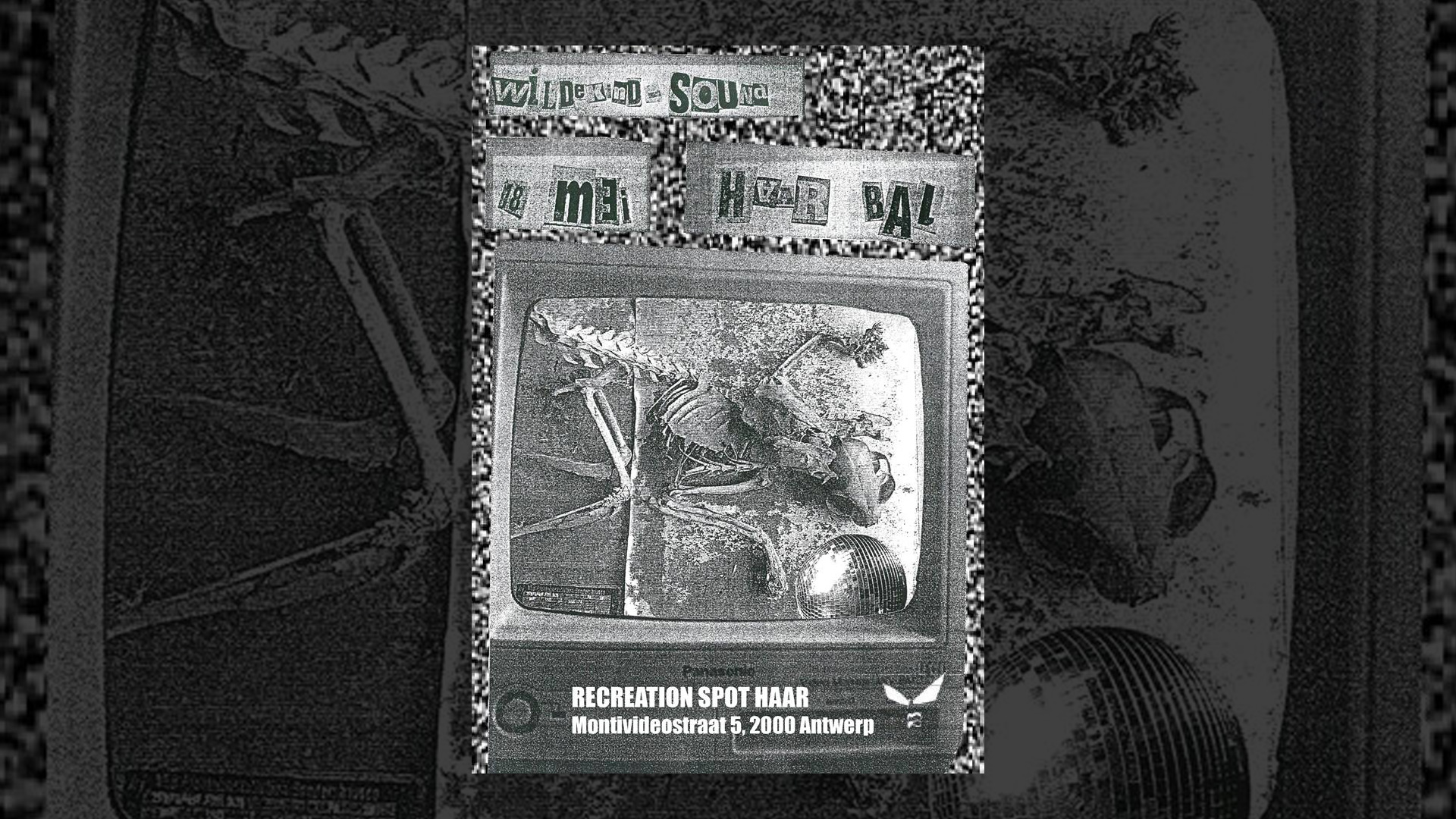 A special gem of events is taking place in the city of diamonds on May, 18th: WILDEKIND-Sound presents HaarBal 18+ with FFM Shadow Orchestra doing a rare live performance. Enjoy the live set from the forthcoming Album “MENSCHMASCHINE” and more unreleased sounds – presented & performed by our artist Syrius23 and BadCarma.

Click here for the entire lineup and more details. 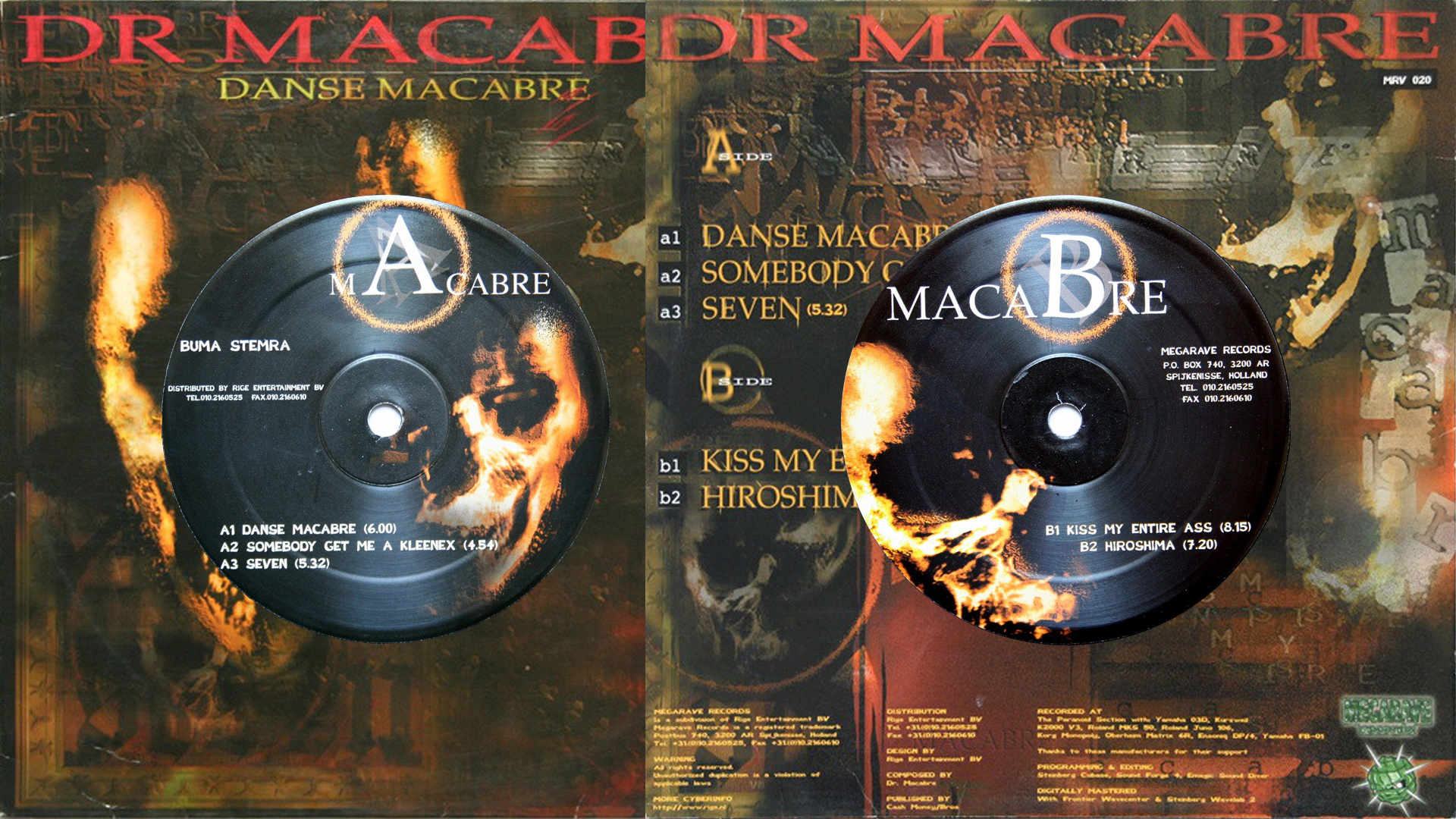 Here we go again with our monthly cassic record review brought to you by Dark-T!

My selected record this time was released in 1998 and, at this time, shaped everything that defined dark but yet dance compatible Hardcore gooves! Created by legendary french producer Guillaume Leroux as Dr Macabre,  one of his alter egos, it was his first release on the Dutch label Megarave Records after legendary german label Planet Core Productions ceased operations around 1997, on which he was responsible for several influentual releases next to Miro Pajic and Marc Acardipane. Being one of the key figures in the early French Rave and Hardcore scene, Guillaume still produces music to this day and runs his own record label Haunted House, even though his last Hardcore production is already some years behind. He nowadays concentrates on his Lunatic Asylum project with which he produces more trippy and ambient like soundtrack music and just recently started the label Sanctum Music as a platform for that kind of musical output.