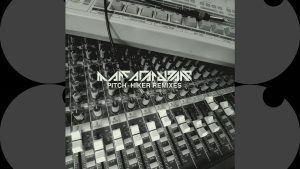 The Protectors Of Bass!
Marc Acardipane is back with a bunch of guest artists to present a new remix EP on the London/UK based label Perc Trax. Besides his own remix of this milestone track, which he produced  as his alter ego Pilldriver and originally released on the legendary Cold Rush Records back in 1995, he also invited Perc Records owner Perc himself, Industrial Techno gurus Ghost In The Machine from the Netherlands and the Swedish producers Sissel Wincent & Peder Mannefelt to remix one of the most influentual trax of electronic history in the last 30 years.

Set to be released digitally as well as on vinyl, this release will hit the streets on the 6th of May and will then be available via Bandcamp as well as at your well sorted record dealer.

EBE Company released his new EP already a few weeks ago but we want to try to get back on schedule after 2 years of the pandemic situation, so with a bit of a delay we would like to present you EBE Company’s latest release on his own label of same name .
It’s some time ago now since EBE Company had released new material but it seems like these two years of worldwide restrictions gave him enough time to get some new material produced. This 3-tracker  presents some trax that could best be consirdered as Industrial Hardcore with an uplifing edge so it’s a perfect release to rock a enthsiastic dancefloor in a unrestricted 2022.

Make sure to also check out all the labels releases on Bandcamp. 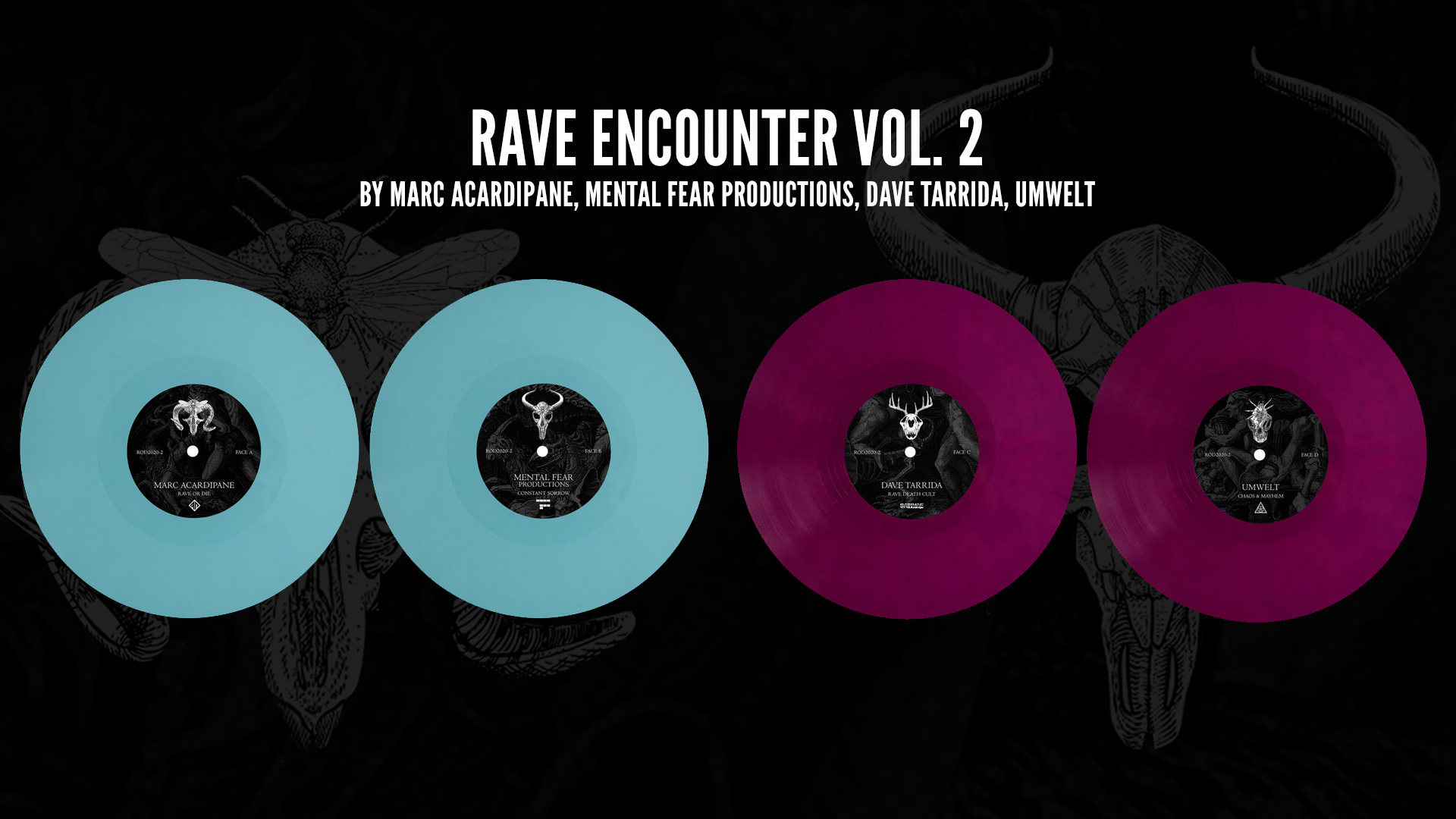 “If you don’t rave, you’re dead!” – The credo of the french based label speaks for itself. In numerous releases Umwelt himself has proven at its best to bring the finest collection of artists out to you. The latest outcome – under special cirumstance of the pandemic – gathers together Marc Acardipane, Dave Tarrida, Umwelt and our Eternal Entertainment artists Mental Fear Productions.

Rave Encouter Vol.2 is available for pre-order now and will be releases on Dec, 8th.

Check out https://newfleshrecords.bandcamp.com/ to save your copy of the limited 2 x 10″.

With great sadness we unfortunately have to inform you that our friend and senior member Darius G. has passed a few weeks ago. We all from Eternal Entertainment still have no words and it took us a while to upload this sad news to our website. We keep it short, Darius artist profile will stay online to honour him, all the work he has done for the music scene in Frankfurt but also internationally and of course also for us.

So Darius, where ever you may be now, may your spirit keep inspiring us, Rest In Peace! 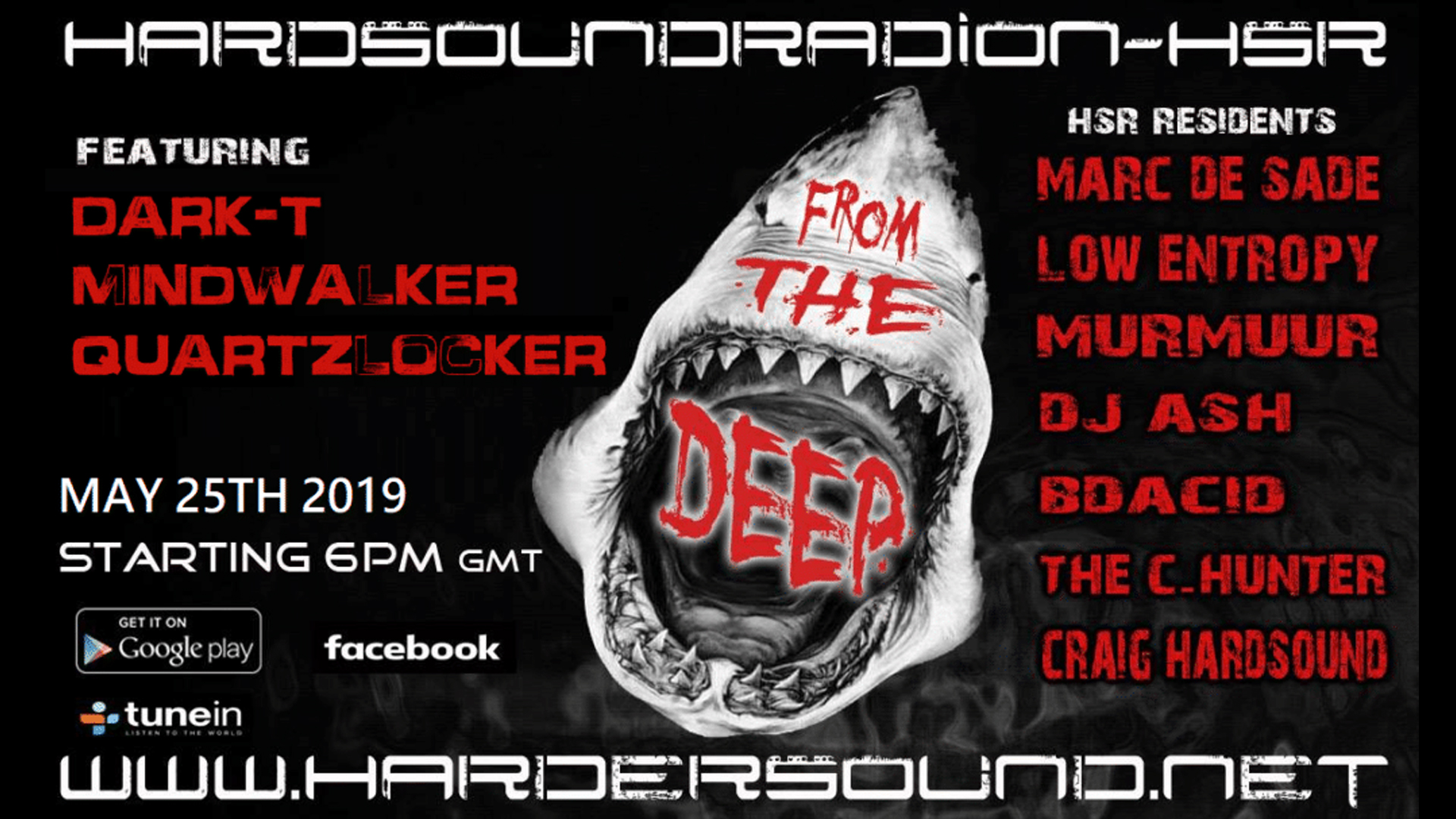 Hello Eternalists!
Even though it is quite silent around Eternal Entertainment at the moment, that doesn’t mean we are dead, au contraire, mes amis!
Next saturday Dark-T will be part of the third edition from the online radioshow “From The Deep” on HardSoundRadio with a exclusive mix of dark and pumping Industrial Hardcore. The style/theme of the night will be ranging from Acid and Dark/Industrial Techno to Doom and Industrial Hardcore!
Starting at 20:00 CET and with 9 more DJ’s to take part, you can expect the show to be running all night long!
Find more information on the Facebook event page and tune into the show directely on HSR!