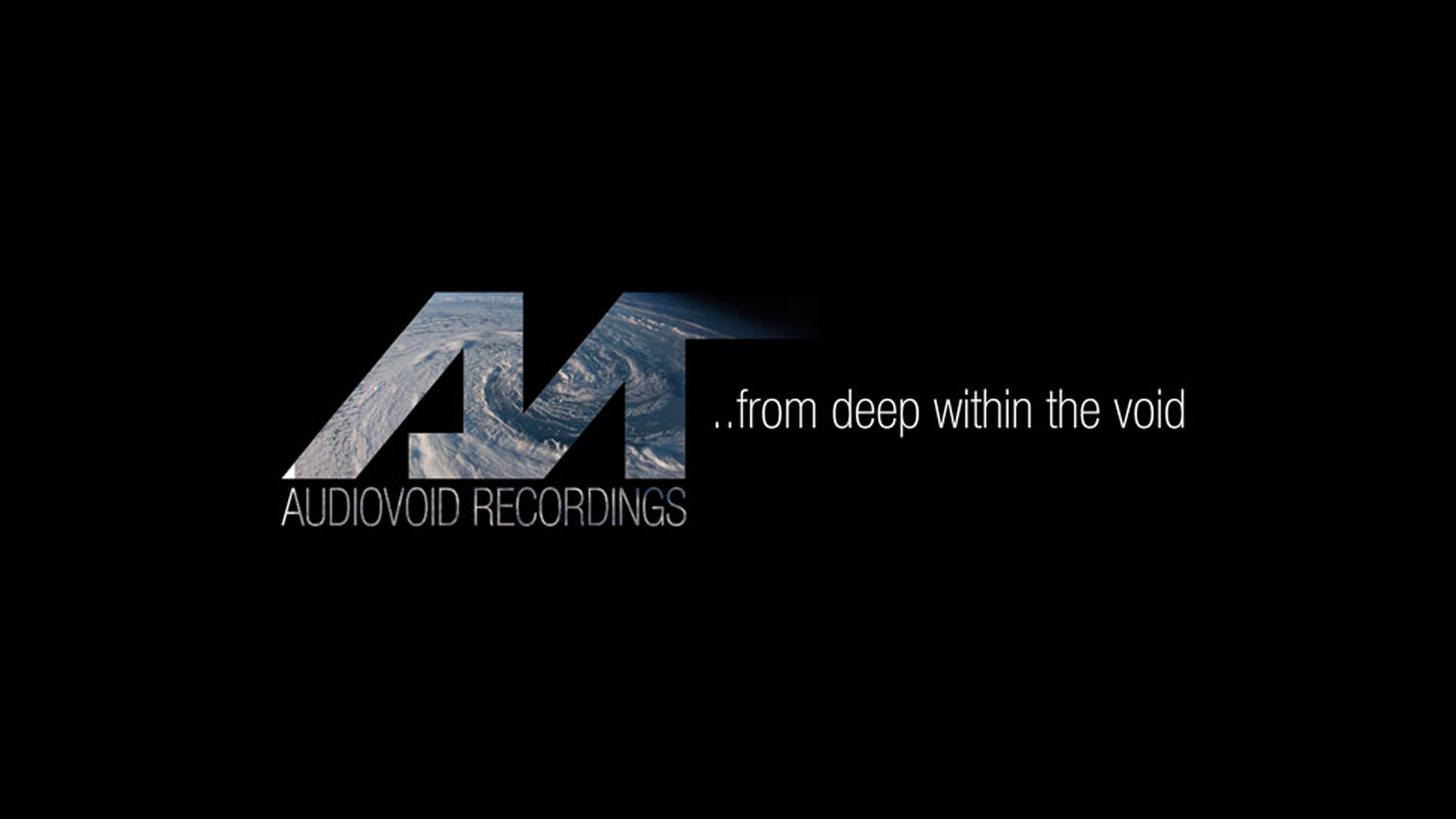 AudioVoid Recordings was a vinyl record label formed in 2001 by Sean Cooper aka Dr Strange (Dublin, Ireland), Bartosz Poljancewicz aka Moleculez (Hamburg, Gemany), Robert Friese aka Slavefriese (Kiel, Germany) and Frank Borjak aka X-Core (Sweden). All four of them originated from the tracker scene and started a internal mail group in which they made their first producing experiences.

Besides the development of their own solo projects they eventually established the label as an outlet for their advanced phuturistic sound visions and released 5 records in the time from 2001 to 2007. After 10 years of silence due to the breakdown of the vinyl industry and also personal reasons of the artists, the label reemerged in 2017 with the digital release of the Moleculez album ‘Doominion’.

Where the publication of “Doominion” was initially intended as a one-shot, because Moleculez wanted to release his album independently, the guys afterwards recognized the demand for atmospheric Doomcore and decided to revive the label entirely.

So now AudioVoid announced the second release of the new era with a new 4-tracker produced by Dr Strange.

The first track “Tundra” is going in a dark, Techno oriented direction, the third track “Stigma”, with its broken beats and distorted atmosphere has a experimental feel. The second track “The Unknown Regions” and the fourth track “The Second Wave” are straight forward melancholic and absolutely dancefloor compatible Doomcore traxx.

You can pre-oder “Call Of The Void” exlusively on Bandcamp where it will be released on the 23 of November 2018.