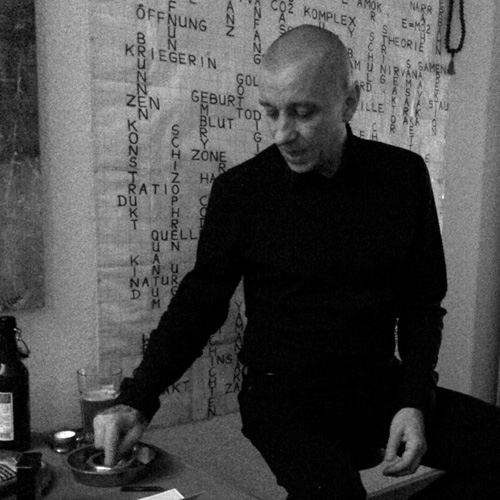 Darius was born with rhythm in his blood. The early death of his father, a professional contrabass player, drove him to become a musician himself and to autodidactically create his own acoustic world, often using self-constructed musical instruments.

Shortly before his escape from the communist regime in Poland in the year 1980, he came into contact with electronic music for the first time when he heard the album "Equinoxe" by Jean-Michel Jarre at a friend’s house. In the early 1980s Darius came to Frankfurt, where he bought his first equipment, including the Korg MS10.

During his work as a bartender in various clubs in Frankfurt, he met Marc Trauner and Thorsten Lambart. The joint musical experiments of the three later formed the basis for the foundation of Planet Core Productions. Initially acting in the background, Darius - together with Bosko Jovanovic (DJ U-Man) and Oto Kurao - founded the FFM Shadow Orchestra in 1994, with the legendary first release "Comprehension of Sweet Sound" on the Super Special Corp. label. With this, Darius’pseudonym Syrius23 came to life with his experimental, ambient-doomy sound.

Further publications followed under the sub-label “Interzone”. With the third release, he first used his pseudonym Darius G. which stands for classic hardcore. Until 2019, Darius was musically active using these and other pseudonyms, each of which have different stylistic characteristics. 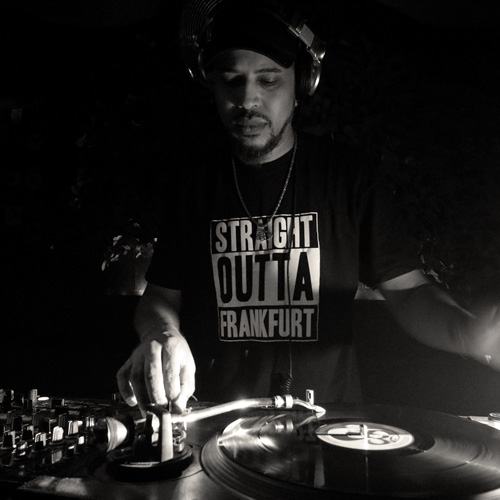 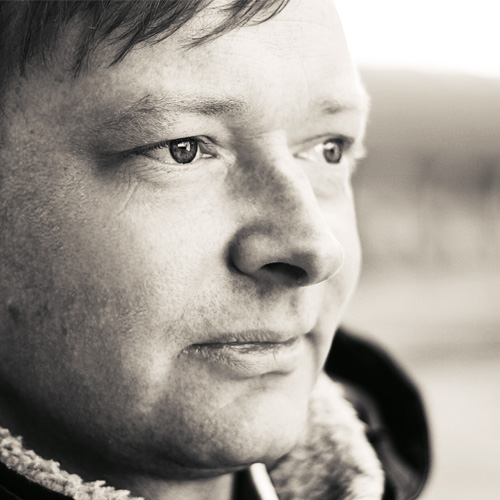 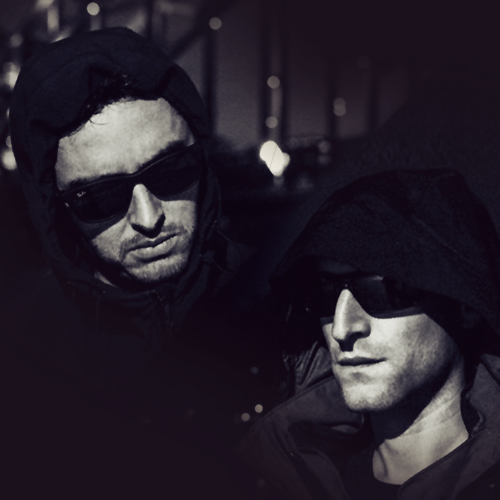